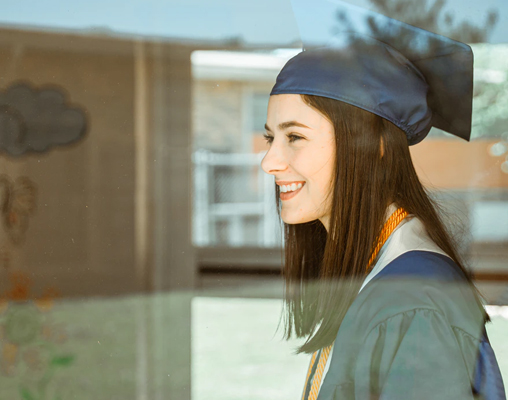 Client: Sergey is a businessman from Russia. Sergey has a spouse and two children. The youngest daughter is studying at a US university and wants to stay and find work after graduation. All job searches were unsuccessful due to her F-1 student visa status. Career services at the university also refused to help due to the lack of a green card and the fact that the large employers do not normally consider foreign students for permanent work.

Task: Get a residence permit (green card) for the youngest daughter in the fastest way.

Result: Sergey and his daughter decided to use the EB-5 program. Sergey gifted his daughter the necessary amount, which the daughter subsequently invested in the EB-5 project and filed a petition for a green card. The petition was approved in 16 months, and the daughter received a residence permit. Sergey and the rest of his family have decided not to apply for reunification yet, but they will be able to do so in the future and receive green cards within a year from the date of filing. 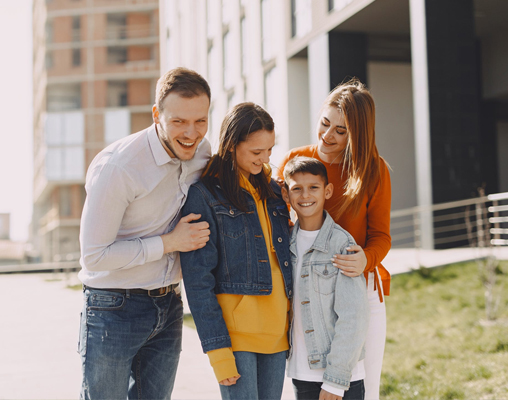 Client: Mikhail is a businessman from Russia. Mikhail has a spouse and four children. Two children have already started studying at an American university and would like to stay and work in the United States after graduation. The youngest daughter is also going to study and settle in America. Mikhail knew and understood that without a residence permit, it would be difficult for his children to build a career and life in the United States.

Task: Obtain a residence permit (green card), at least for children in the fastest way.

Result: Mikhail and his family decided to use the EB-5 program. Mikhail gifted the required amount to his wife, who eventually filed a petition for a green card through an investment in the EB-5 project. The petition was approved in 14 months, and his wife and children received their residence permits. Mikhail decided not to apply for a green card yet, but he will always be able to do so in the future through the family reunification procedure.

To schedule an individual consultation or discuss your circumstances, contact us by e-mail or phone.

All materials posted on the site are not a public offer and are for informational purposes only.

Sorry, access restricted
The EB-5 program is open only to individuals who meet status "Accredited investors" in accordance with the US Federal Securities Regulations. For an individual to qualify as an accredited investor, he or she must satisfy one of two conditions:
Your application has been sent
Our experts will contact you shortly. Thank you for your interest in our services!
Subscribed successfully
This site uses cookies and services for collecting technical data of visitors (data about IP-address, location, etc.) to ensure performance and improve the quality of service. By continuing to use our site, you automatically agree to the use of these technologies.
ОК